Follow us :
Home » News » Brussels starts the internationalization of the PDGE in the West 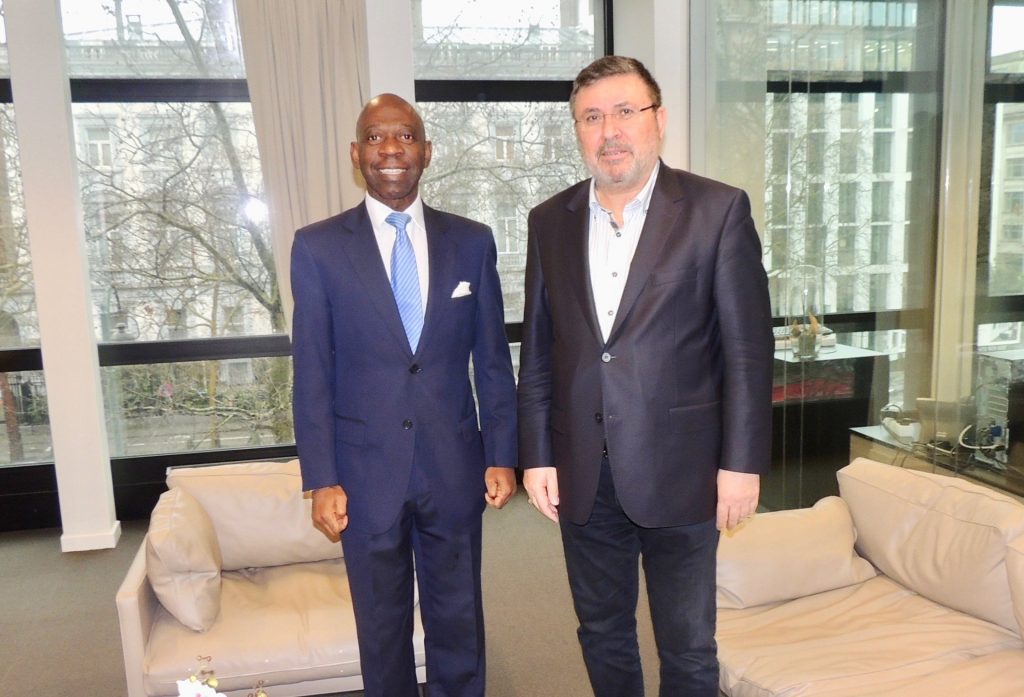 Brussels starts the internationalization of the PDGE in the West

The last official visit of the Secretary General of the Democratic Party of Equatorial Guinea (PDGE), Jerónimo Osa Osa Ecoro, last autumn in Brussels successfully ended with the support and the adhesion of influential deputies to their initiatives. In the same vein, the Ambassador of Equatorial Guinea in Brussels, Carmelo Nvono-Ncá, held an important meeting on 28 January in the office of the European capital of the political party of the Turkish government: the AK Party. The Brussels Embassy is currently organizing an unprecedented trip in which a delegation of the Democratic Party of Equatorial Guinea (PDGE), chaired by the same Secretary General, will travel to Ankara, the Turkish capital, to meet with the Secretary General of the Turkish Government Party: the AK Party.

Nvono-Ncá presented the 2019 objectives of the Brussels-based Embassy early in January, highlighting, among other challenges, the assistance to the internationalization of the legitimate parties in Equatorial Guinea that demand it and comply with the conditions and requirements. In this sense, not only the PDGE asks for it, but it already fulfills all the necessary conditions to align with the strategies and norms established by the Western parties.

The Brussels-based Embassy will close in the coming days the working agenda in preparation for the PDGE delegation in its mission in Ankara.