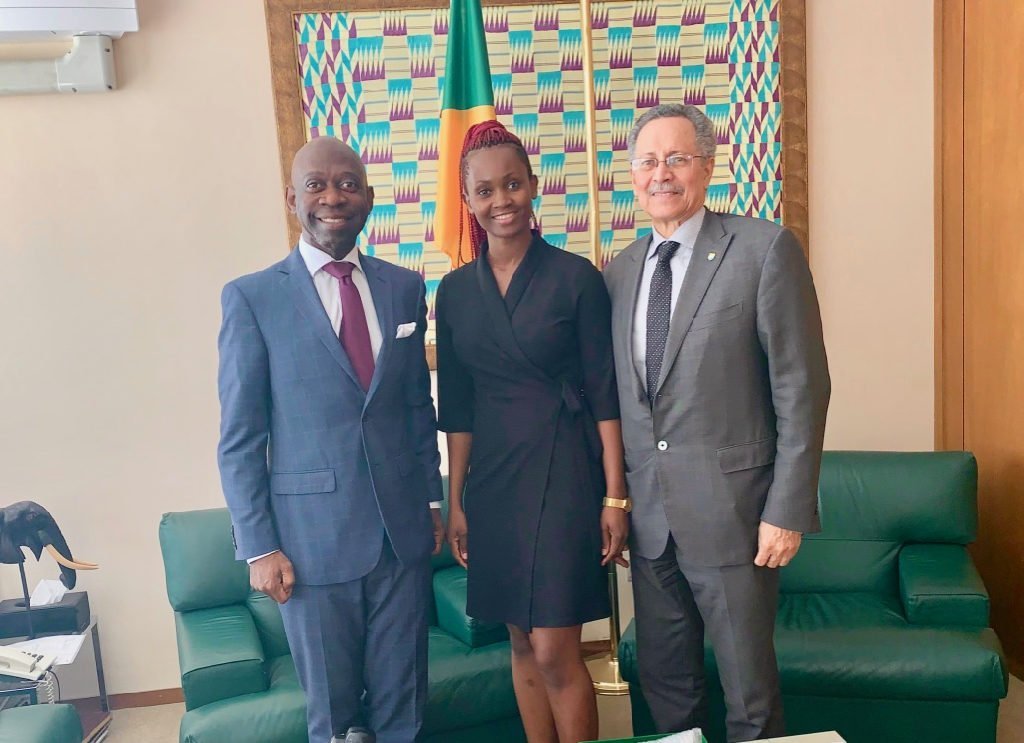 On December 14, 2019, the first edition of the Miss Africa Beauty European Union will be held in Brussels. This initiative not only aims to expose the African woman residing in Europe under a new light, but the gala is also considered as a unifying act, as an ode to Euro-African diversity.

Driven by humanistic values, this competition also aims to raise funds to help vulnerable populations. The funds raised by the association Africa Women Promotion, organizer of the contest, will be used to carry out several philanthropic projects in Africa.

Equatorial Guinea considered the overall objective deserved to be supported and has therefore presented itself as the main sponsor of the organizing association, Africa Women Promotion. Together with the director of this organization, Carmelo Nvono-Ncá, the Brussels-based Ambassador of Equatorial Guinea, paid a visit to the ACP Secretary General, Patrick I. Gomes, to whom he explained the importance of organizing such event. Such initiative could only enhance the image of Africa in the European capital.

The ten contest finalists will travel to Brussels during the week of June 18 where the first phase of the competition will take place. During this visit, participants will be introduced to the press and will visit some of the official institutions in Brussels, including the ACP.