Follow us :
Home » News » The Ambassador in Brussels defends the candidacy of President Obiang at Luxembourg 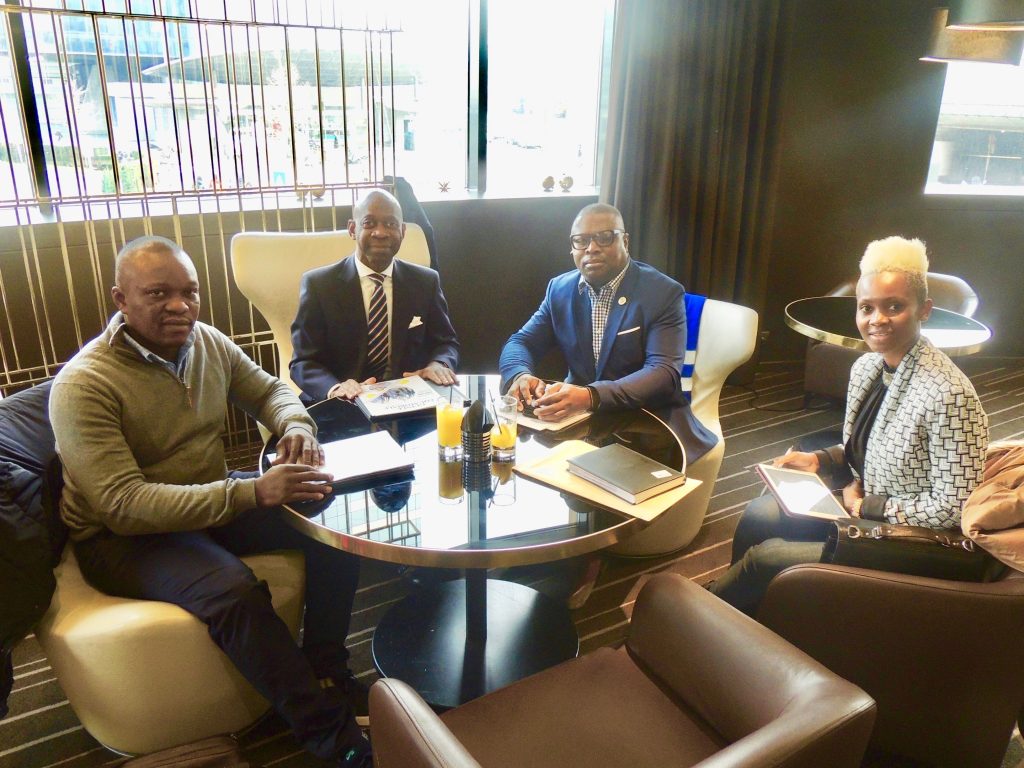 Nvono-Ncá did not forget to highlight the recent opening of the South-South and Triangular Cooperation’s Office in Malabo, as the only headquarters in the world dedicated exclusively to this type of cooperation. Likewise, the Ambassador informed in scoop on the recent news by which it has been confirmed that Equatorial Guinea will host the First Summit of Heads of State and Government of Central America and the Caribbean – Equatorial Guinea, after more than five years of intense negotiations by of the Embassy in Brussels. This initiative of President Obiang will turn our country into the natural and privileged bridge between Africa and the American continent. Undoubtedly, a vision that will allow Africa to play a strategic role in intercontinental links.

After Luxembourg, the Ambassador will meet with associations of Spain, Portugal, Germany, England and France, among other countries, to defend the Equatorial Guinean candidacy throughout 2019.

According to Nvono-Ncá, “the more that claire, generosity, vision and courage of President Obiang make him worthy of this award, dedicated to the successes with Africa.”